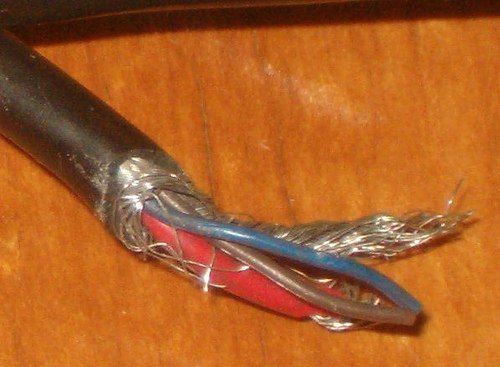 “We’re sorry that you’re canceling your service.  Can we ask the reason you are canceling service with us? If it is the price then we can provide you with some promotions for valuable customers”. That’s what the cable customer service representative said from their sales script. This only made me more frustrated. If you could have offered me a better deal shouldn’t I already get it instead of having to threaten to cancel. But I digress.

I had gotten the triple play package which included internet, phone, and cable tv including sports and some premium channels. I found myself flipping through a few hundred channels, a dozen of them music, and found that I was giving up and staying on a certain channel or just going to Netflix to watch a favorite show. At first, it was a reasonable cost, but once the “promotion” was over the price rockets up. What I came to realize was I was really paying for services that I was not using. So began my search to replace the service with free or lower cost solutions. 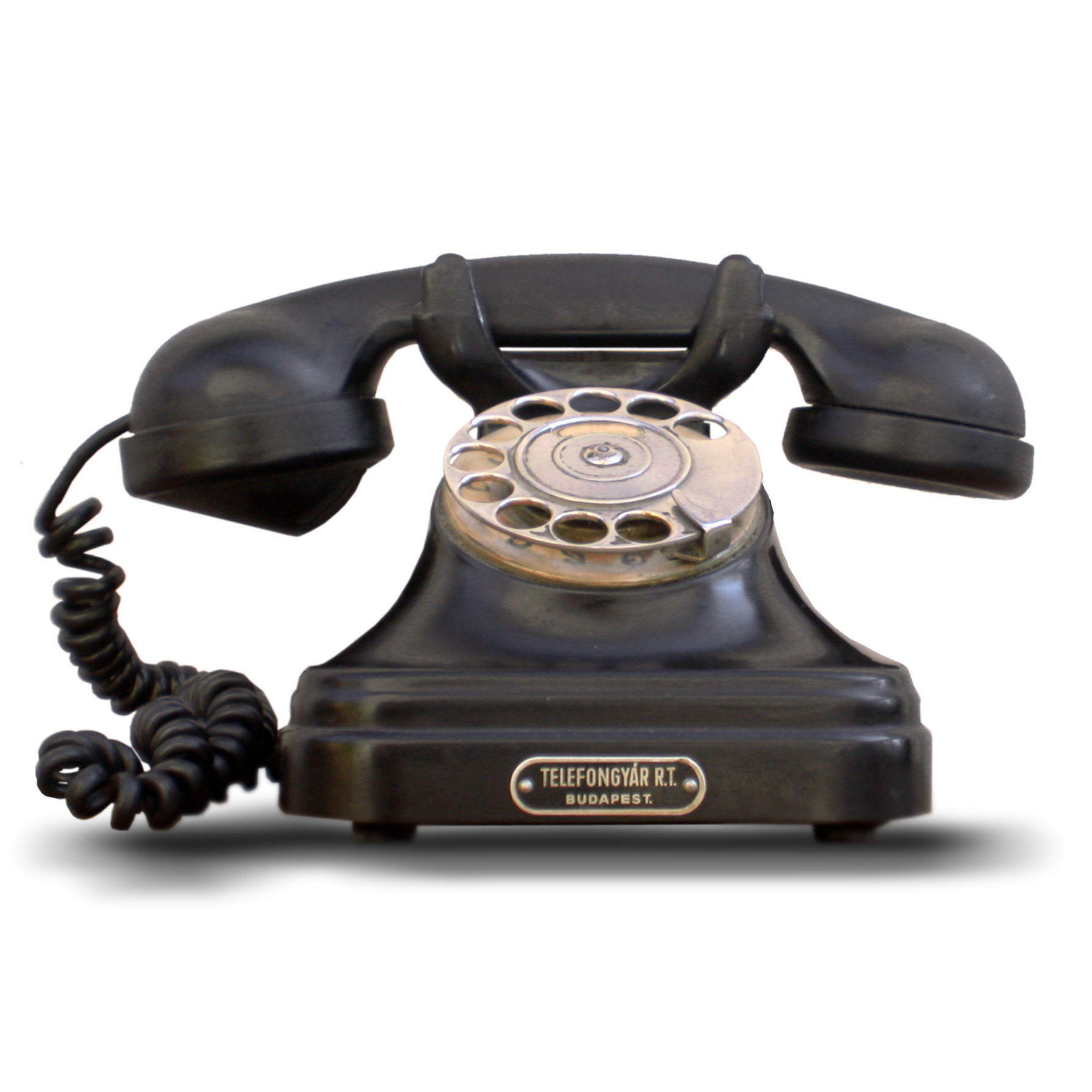 The old phone I had connected was collecting dust and would ring once a month and it was wrong numbers. I primarily use my cell phone to make and receive phone calls but I felt comfortable having a landline “in case of an emergency”. I only gave this number to a handful of people and of course, they would call my cell phone first. I realized at some point that the phone ran over the internet and if you lost internet you lost the phone service too. So my cell phone was actually better in the case of an emergency since it ran over cellular service. But what if I had lost/broken my cell phone. How could I get in touch with people? The same way the cable phone works; over the internet. Services like Google Voice, Skype, and Amazon Echo let you make free calls and texts over the internet.

The cable company touts all the channels that they have available, but I found that essentially I was not watching the station, I was watching certain shows on that channel. Identify the shows that you enjoy and I bet you would find them on streaming services like Netflix, Hulu, Sling, Amazon, or Youtube.  You don’t need to have all these services since you would end up just paying the same amount that you were paying for cable in the first place.

If you want live TV, there are a dozen or so channels that are available “over the air” that you can tune into using an antenna. Several antennas are available from Amazon that will get you these channels by connecting directly to your television.

Of course, you will need the internet for all of the solutions mentioned above. They provide the flexibility to watch the shows you want from anywhere you can get internet. This is where you can use the promotional strategy to your advantage. Contact another internet provider in your area and get the “internet only” promotional package. If you are in a city then there should be a few internet providers available in the area. They might sign you up for a year or two, but you would be saving a lot more than before. You can do the same trick with the other providers after your contract is up to keep cost down. If you are in a rural area then satellite internet may be the only option. In rare cases, you might need DSL from the phone company.